In December 2017, the Rogue Resolutions product specialists installed a DuoMAG MP TMS system and a tES device at King’s College London’s Institute of Psychiatry, Psychology and Neuroscience, where Tegan is based. We recently caught up with Tegan to see how her research has progressed since then.

Since winning the research prize we have been busy finalising the details of the project as well as beginning testing. After some discussion with the Brainbox Initiative team, we decided to extend the project to include a behavioural study as well as the fNIRS project. By including a second study with similar protocol, we will able to test whether the effects are replicable. This is particularly important given the known heterogeneity in autism spectrum conditions. As such, we’re really excited to be able to expand the project like this.

Once we finalised the design of the study, we received the equipment in December which gave us a good opportunity to pilot the study before the winter break. Since then, we have started data collection for study one and this is nearly complete so we are really excited to see the results. In addition to us being excited, both our participants with and without autism spectrum conditions are keen to be kept up-to-date with the findings. It was particularly interesting to us to hear the thoughts of our participants with autism as we really hope that this project will benefit them in the future.

The project has also led to some unexpected benefits. We felt that it was essential to run a double-blind protocol to prevent experimenter bias influencing recording of our outcome measure. To do this, we recruited additional research volunteers to complete the tDCS portion of the experiment. In doing so, we have been able to train 3 additional early career researchers in the use of these techniques. Without the research challenge prize, this wouldn’t have been possible.

As with any research study, the progress has not always been smooth and we did face a few hiccups along the way. Although I have worked with brain stimulation a lot in the past, this is the first study I have run investigating the physiological effects of brain stimulation and so I had a lot (and still have a lot more!) to learn about the techniques and protocol used in these experiments. That being said, I am very lucky to have the support of the Brainbox Initiative team as well as several very knowledgeable collaborators who all made this learning process much less intimidating.

In addition, there are several valuable resources available for those starting out in this field of research. One article that I found particularly useful outlines common factors to take in to account when designing brain stimulation studies (Woods et al., 2016). I found section 4 on ‘Monitoring physiological effects of tES’ most useful for my project and gaps in my knowledge but this article seems like a good starting point for anyone newly conducting brain stimulation research. Finally, I’m sure you’re well aware if you are reading this, but the BrainBox Initiative offer some fantastic workshops in these techniques. Their expertise have been invaluable throughout this project. 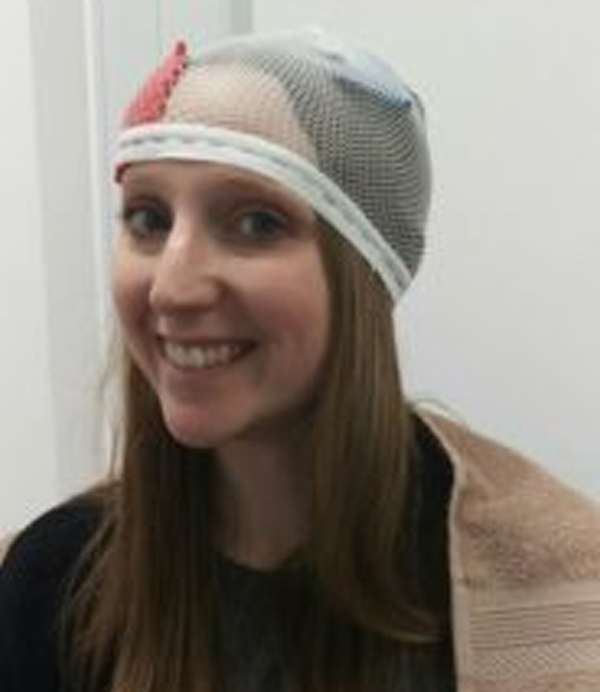