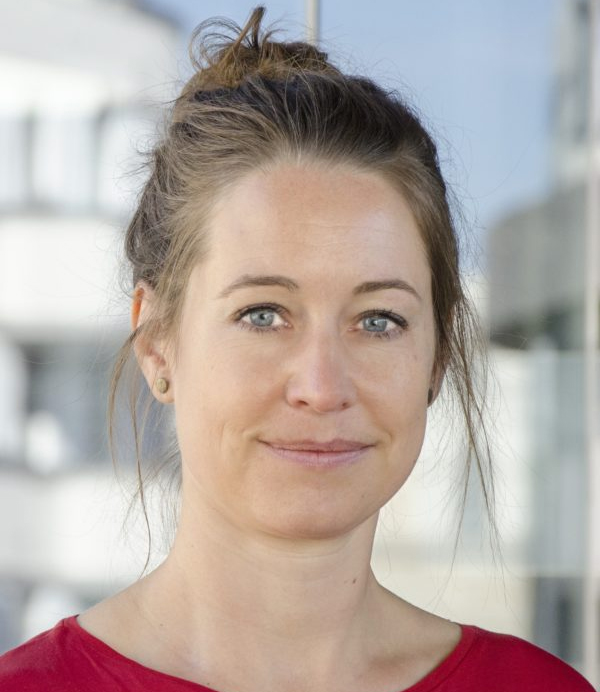 Dr Gesa Hartwigsen is an independent research group leader at the Max Planck Institute for Human Cognitive and Brain Sciences (MPI-CBS) in Leipzig. Gesa gained her PhD from Kiel University in 2010 with her thesis ‘The forgotten hemisphere. Right-hemispheric contributions to modality-independent phonological aspects language processing in the healthy human brain’ under the supervision of Professor Hartwig Siebner. Her current research at the Max Planck Institute focuses on cognition and plasticity, and aims to identify generic principles of adaptive plasticity in neural networks underlying cognitive functions across the adult lifespan.

We recently had the chance to speak to Gesa about her research in advance of her talk at the upcoming Brainbox Initiative Conference 2019.

Thanks for taking the time to talk to us, Gesa. We’re extremely excited to hear about your research at the conference in September. Could you tell us a little bit more about what you’re working on with your research group?
The central aim of my research group is to identify generic principles of adaptive plasticity in neural networks underlying cognitive functions across the adult lifespan. I am interested in the role of neural plasticity during the acquisition of novel cognitive skills, and as an adaptive mechanism for cognitive challenges. Such challenges could be cognitive decline with age or functional loss after brain lesions. How does the human brain compensate for perturbation of cognitive functions? My key hypothesis is that neural networks for cognitive functions can rapidly change the functional weight of the relative contribution of different regions, enabling flexible compensation after disruption. Here, the interaction between domain-specific brain regions and domain-general networks and their compensatory potential is particularly interesting. A better understanding of these interactions will pave the way for future enhancement of plasticity and recovery after brain injury.

I chose this research area because I am fascinated by the strong plastic capacity of the human brain that enables lifelong adaptation to challenging conditions.

To carry out all of these studies, we’re making use of combinations of neuroimaging / electrophysiological techniques (fMRI, rs-fMRI, structural MRI, EEG) and non-invasive brain stimulation (TMS, tACS, tDCS).

And what current – or even emerging – areas of brain stimulation do you find particularly exciting at the moment?
I’m particularly interested in multi-method approaches (e.g., TMS-EEG, TMS-fMRI), both when combined simultaneously and in a subsequent fashion because they provide novel insight into network interactions. I plan to map stimulation-induced changes with MRS in the near future. This should complement the stimulation-induced network changes observed during fMRI. With respect to novel approaches, transcranial focused ultrasound stimulation is a technique I am particularly excited about at the moment because one might reach deeper structures. Stimulation of the anterior cingulate cortex as a key node of the multiple demand network would be of great interest for me.

What advice would you give to all of the early-career researchers coming along to the Brainbox Initiative Conference?
Networking is fundamental. Try to connect with other researchers as soon as possible, talk to potentially interesting future supervisors and collaborators at conferences and meetings. A major strength of our field (Brain Stimulation) is its interdisciplinary nature that strongly relies on collaborations. I was lucky because my PhD supervisor was well connected and I benefited from his network during my postdoc period. 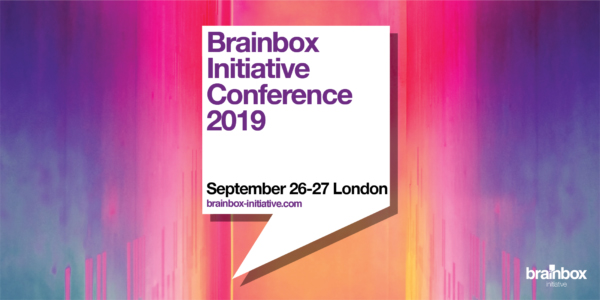