Near-infrared spectroscopy (NIRS) is a non-invasive brain imaging technique that is used to measure changes in the levels of oxygenated and deoxygenated haemoglobin in the brain (Siesler, Ozaki, Kawata & Heise, 2008). By studying the results of NIRS application, researchers have established that these observed changes in blood oxygenation are directly correlated to changes in brain activity.

In practice, a NIRS source delivers near-infrared light (which is able to pass through layers of skin and bone) into the subject's head. The light from this source is then absorbed or scattered as it enters tissue inside the head, with the concentration of oxygenated (HbO) or deoxygenated (Hb) haemoglobin in the blood affecting how much of this infrared light is absorbed by the brain.

The extent of the scattering and absorption of this infrared light is then measured by the NIRS detector (located near the NIRS source which emits the light), providing researchers with a means of non-invasively assessing motor and cognitive activities - conventionally assessed using functional magnetic resonance imaging (fMRI) (Hoshi, 2005).

As well as providing measurements in the method described above, NIRS can also be used to assess changes in haemoglobin oxygenation in experiments where participants are moving their entire body - something that, by its very nature, be achieved with magnetic resonance imaging (fMRI) techniques. Recent evidence has shown that functional near-infrared spectroscopy (fNIRS) can be used to 'encourage' subjects to recruit their anterior prefrontal cortex (aPFC) in a 'neurofeedback procedure' while they complete a movement imagery task. (Ota et al., 2020).  The use of NIRS as a means of neurofeedback improved performance in a movement rehabilitation task. Moreover, NIRS also enabled neuroimaging during a movement task, revealing M1 and S1 and premotor oxygenation changes (Ota et al., 2020). This is an exciting means of using NIRS as a neurofeedback technique to improve rehabilitation outcomes, which are measured by a participant’s ability to move.

Despite its high spatial resolution, the combination of functional magnetic resonance imaging with TMS is very challenging. For instance, TMS coils introduce artefacts in MRI measurements (eg. Bungert et al., 2010; Weiskopf et al., 2009), not to mention the difficulty associated with constructing coils that withstand the strong magnetic field in the MR environment. NIRS is an alternative measure that can be used to measure changes in oxygenation and avoid many of the difficulties associated with combining TMS and fMRI. NIRS can also be used in populations that are difficult to assess with fMRI, such as children or can simply exist as a chapter alternative. NIRS relies on an optical signal, where the scattering and absorption of light emitted by the NIRS source are measured by a NIRS detector. As a result, NIRS is capable of measuring changes in the concentration of oxygenated and de-oxygenated haemoglobin can be measured during the application of brain stimulation in brain sites underneath and proximal to the site of stimulation. Recent experiments have applied repetitive TMS at different frequencies and revealed that increase in oxygenated haemoglobin when TMS is applied at 2Hz and 5 Hz but not at 1 Hz (Cao et al., 2013). Given the extraction of artefact-free signals during brain stimulation can be challenging (e.g. Rogasch et al., 2017; Dowsett & Herrmann, 2016; Kohli & Casson, 2019), NIRS is a promising means of assessing the consequences of non-invasive brain stimulation.

A number of effects of TMS have been revealed on NIRS measurements. Groiss et al. (2013) applied four pulses of TMS to M1 and measured the consequences of these pulses using NIRS above M1, the prefrontal cortex and the primary sensory cortex bilaterally. NIRS revealed a decrease in oxygenated haemoglobin compared to sham within M1, immediately beneath the site of stimulation (Groiss et al., 2013). Decreases in oxygenated haemoglobin were also observed within the premotor cortex, a site functionally and anatomically connected to M1 (Groiss et al., 2013). To conclude, NIRS is a promising approach that has already been demonstrated to be sensitive to TMS, which can be used in the future to reveal causal evidence for the involvement of cortical regions in neurophysiological processes. 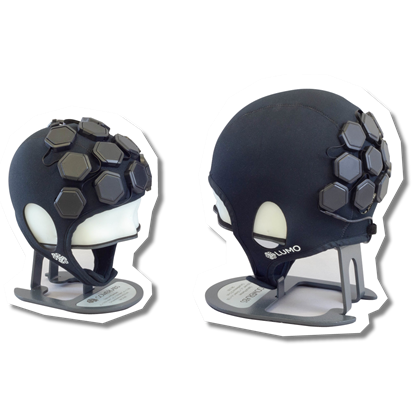 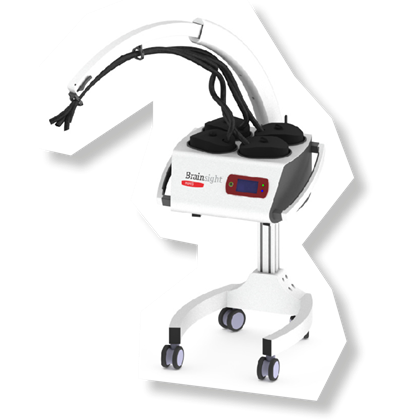